Being a London Borough, Barnet offers great transport links into London with both Tube and Main Line rail services whilst being surrounded by beautiful woodland and green spaces. Londoners looking to upsize find Barnet the perfect spot as they can get more for their money and still enjoy London style living with an easy commute into the City for work or pleasure. Barnet hosts a range of housing types including apartments to period homes to mansions offering both downsizing and upsizing opportunities to all without having to move out of the area. With Hadley Wood and Arkley nearby, it combines the good value property of Barnet with the luxurious homes of the rich and often famous residents who enjoy the many benefits of living in Barnet.

Steeped in history the word ‘Chipping’ denotes the presence of a market that has existed in Barnet in various forms since the 12th Century. Today’s market is open twice weekly on Wednesdays and Saturdays and Hence we have Chipping Barnet as well as High Barnet, New Barnet and East Barnet.

St. John the Baptist Church, better known as Barnet Church, (built 1560) stands at the centre of the town, on the highest point between London and York. The Tower is open to the public on occasion, commanding unrivalled views of the surrounding area and the many landmarks of London’s changing skyline.

It is said that the hill in the children’s rhyme ‘The Grand Old Duke of York’ is based on Barnet Hill after the 1471 Battle of Barnet. It is the site of an ancient and well-known horse fair from which comes the rhyming slang ‘Barnet Fair or Barnet for hair’ dating back to 1588.

In 1652 Barnet Well was documented as having medicinal waters, later in 1664 Samuel Pepys, English Naval Administrator, Member of Parliament and famous diarist, is understood to have visited the area to take the water. The remains of the well buildings can still be seen in Well Road.

Further interesting historical artefacts and information on the area’s interesting past can be found at Barnet Museum, in Wood Street.

Barnet is located only 10 miles north-west of Charing Cross, providing a convenient, pleasant and desirable location to live and work. There are excellent transport links serviced by both underground and mainline stations providing easy access to London’s West End and City for a daily commute. London’s M25 orbital motorway is within 4.5 miles. Travelling around offers lots of options including: 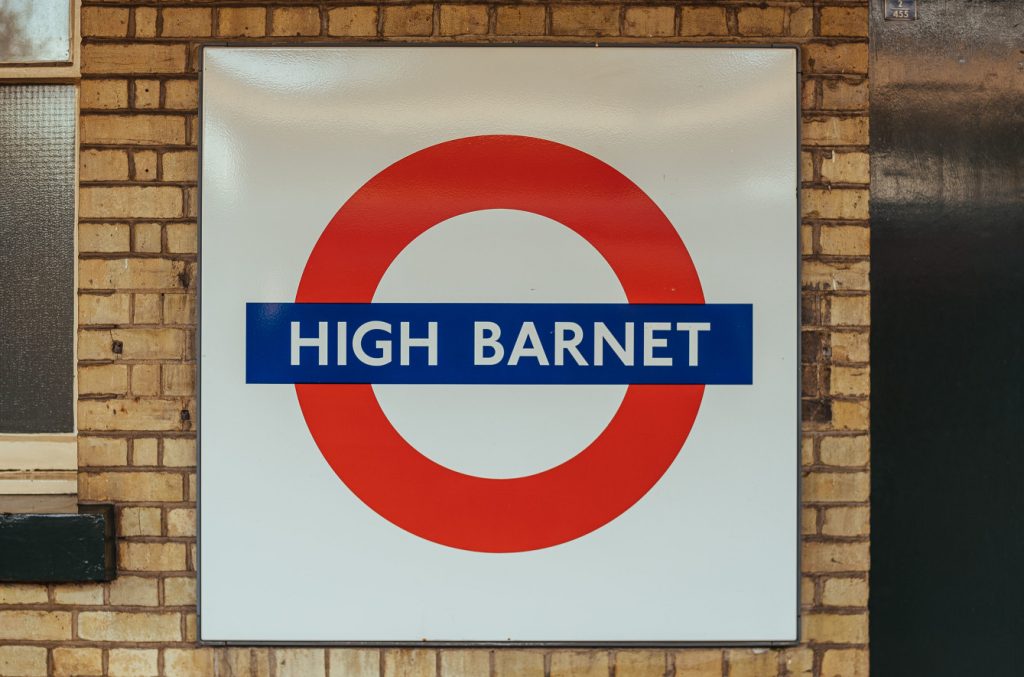 Tubes – The Piccadilly line from Cockfosters and Northern Line from High Barnet or Totteridge and Whetstone taking around 30 minutes to central London.

Further education can be considered at the recently rebuilt Barnet College in Wood Street, providing both full and part-time courses in many categories.

There are numerous Sporting facilities in Barnet including the only Seve Ballesteros designed golf course in England ‘The Shire’ as well as further courses at Hadley Wood, Arkley, Dyrham Park Country Club and Old Fold Manor to name a few and the A1 Driving Range. There are also many other sporting facilities including tennis courts, football golf, horse riding, gyms and swimming pools. We are proud sponsors of the local Barnet RFC.

We hope you will enjoy Barnet as much as we do.

Barnet
Elizabethans RFC
Learn more
We use cookies to ensure that we give you the best experience on our website. If you continue to use this site we will assume that you are happy with it.Ok